You are here: Home / Archives for Bank News 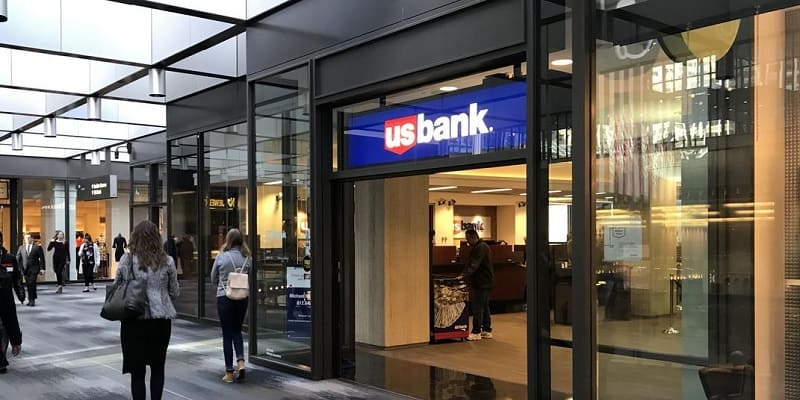 Put an end to overdraft fees with the new U.S. Bank Overdraft Fee Forgiven. This new program is a feature that comes with all U.S. Bank consumer checking accounts (excluding Safe Debit Accounts). It provides customers extra time to make qualifying deposits* and bring the account to a zero or positive balance to waive those Overdraft Paid Fee(s).

Overdraft Fee Forgiven – How Does It Work?

Overdrafts can happen even with the best of financial management practices. Consumer checking account customers may qualify for an Overdraft Paid Fee waiver with Overdraft Fee Forgiven.

For more from U.S. Bank, see our list of the current bank promotions like the U.S. Bank checking and U.S. Bank business checking offers.

*Deposits that generally will qualify for Overdraft Fee Forgiven include: ACH and electronic deposits, cash deposits, wire transfers, ATM deposits at U.S. Bank ATM, check deposits in branch and internal transfers from another U.S. Bank account. Deposits that generally will not qualify for Overdraft Fee Forgiven include: Mobile check deposit, extended hold placed on a deposit and deposits into new accounts opened less than 30 days where funds are generally made available the fifth business day after the day of your deposit. Refer to the “Determining the Availability of a Deposit – All Accounts” section of Your Deposit Account Agreement for full funds availability details. Member FDIC. 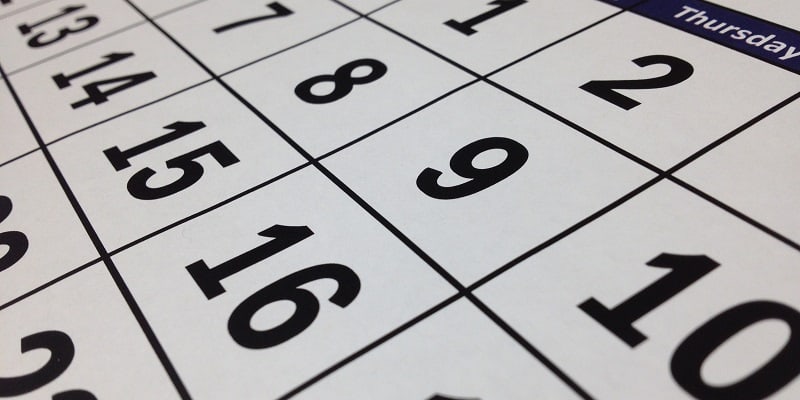 Have you ever wondered if your bank was open on holidays? Do you ever need to get cash to finish your holiday shopping, but not sure if your bank is open? We’ve provided a list of 10 official holidays observed by the U.S. Federal Reserve System (FRS) so you know when you can visit your… [Continue Reading] 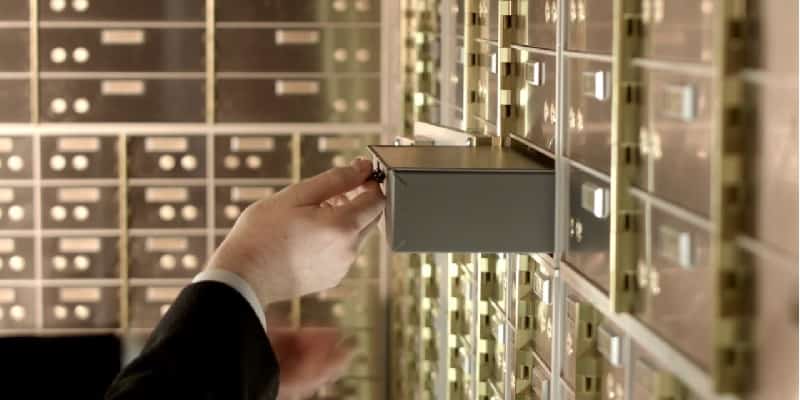 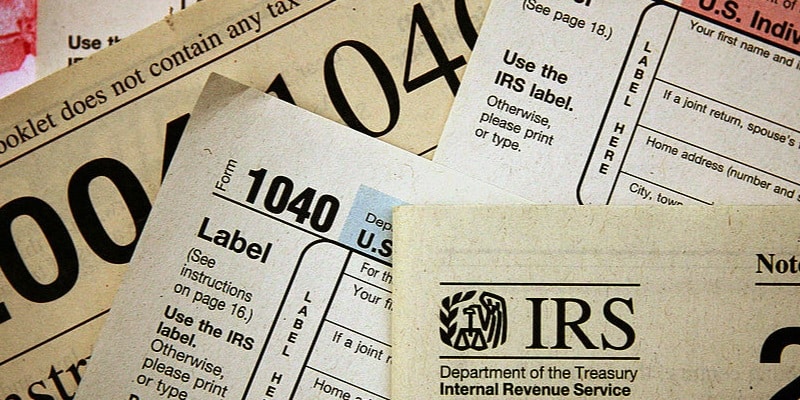 There is a big question revolving around whether or not you’ll be taxed on a deposit Savings account’s earnings. To put it simply, Yes. Your earned interest on a deposit account will subject you to taxes that you will have to end up paying. The Internal Revenue Service considers all forms of income from all… [Continue Reading] 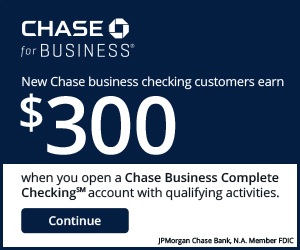 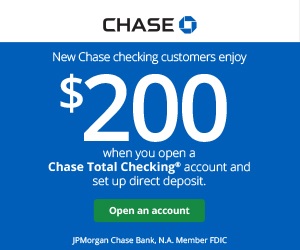