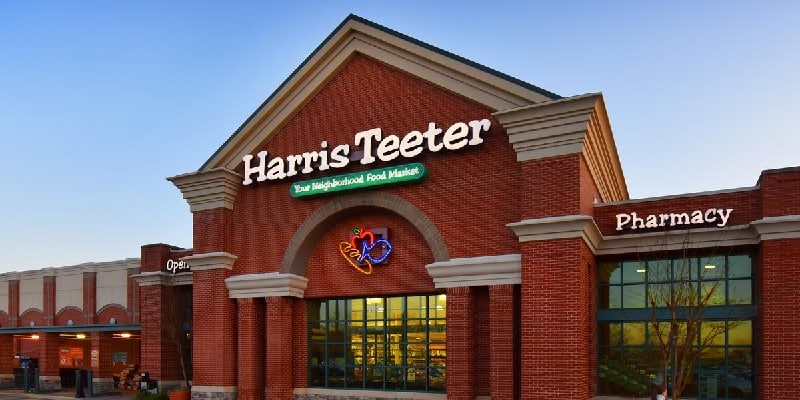 The Harris Teeter REWARDS World Mastercard has an introductory offer of: $30 bonus cash after you’ve charged your card for the first time. There are plenty of other bonus offers for credit cards though, even if this card comes with no annual fees.

*Harris Teeter is issued by U.S. Bank. Compare this card to other credit card offers.*

*Bonus value is an estimated value calculated by BankCheckingSavings and not the card issuer. View our latest valuations here.

Make use of the Harris Teeter REWARDS cards offer of: $30 bonus cash in the form of a statement credit. Just charge your card for the first time to be able to qualify for this bonus offer. There won’t be any spending or time limitations placed on this card to stress over.

Gain about 1 to 3 points for each $1 used on qualifying expenses with the Harris Teeter REWARDS card such as:

There won’t be any limitations to the amount of points you’ll be able to gain.

With every 1,000 rewards points that you redeem, you will be able to get a $10 check. Every Harris Teeter REWARDS point will be worth about $0.01, this is about the same as the industrial average for other credit cards.

Your reward checks will be cut to at least 4 times each year, only when you’ve built up at least 1,000 rewards points for redemption. You can even use these reward checks towards Harris Teeter stores to purchase groceries and other items.

However, if you haven’t built up the minimum requirement of points, then they will remain in your account for no more than 36 months.

Using the Harris Teeter REWARDS World Mastercard will only benefit you if you’re already a normal customer at this supermarket chain. If you aren’t, then you should look into a non-branded rewards credit card that is better suited for your spending tendencies and needs.

There are some of Harris Teeter REWARDS World Mastercard credit card’s top competitors listed below. 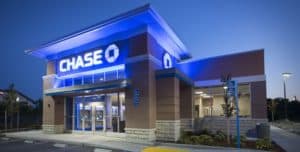